Posted on June 20, 2012 by lynnkelleyauthor
“Creativity is contagious. Pass it on.”
~ Albert Einstein

Inspiration! It can happen anywhere!

Ideas are born in the strangest places, ignited by bizarre objects or strange people. Or a random photo from my daughter’s honeymoon pics.

Here’s the scoop: Lily was excited to get a window seat. Then the passenger behind her rested his/her ugly, bandaged foot on Lily’s armrest. She couldn’t stomach the sight of it. Her hubby gave in and traded seats. (After all, a happy wife is a happy life, right?)

If you were in an English class and were given an impromptu assignment to write a paper based on the photo below, what would you write? 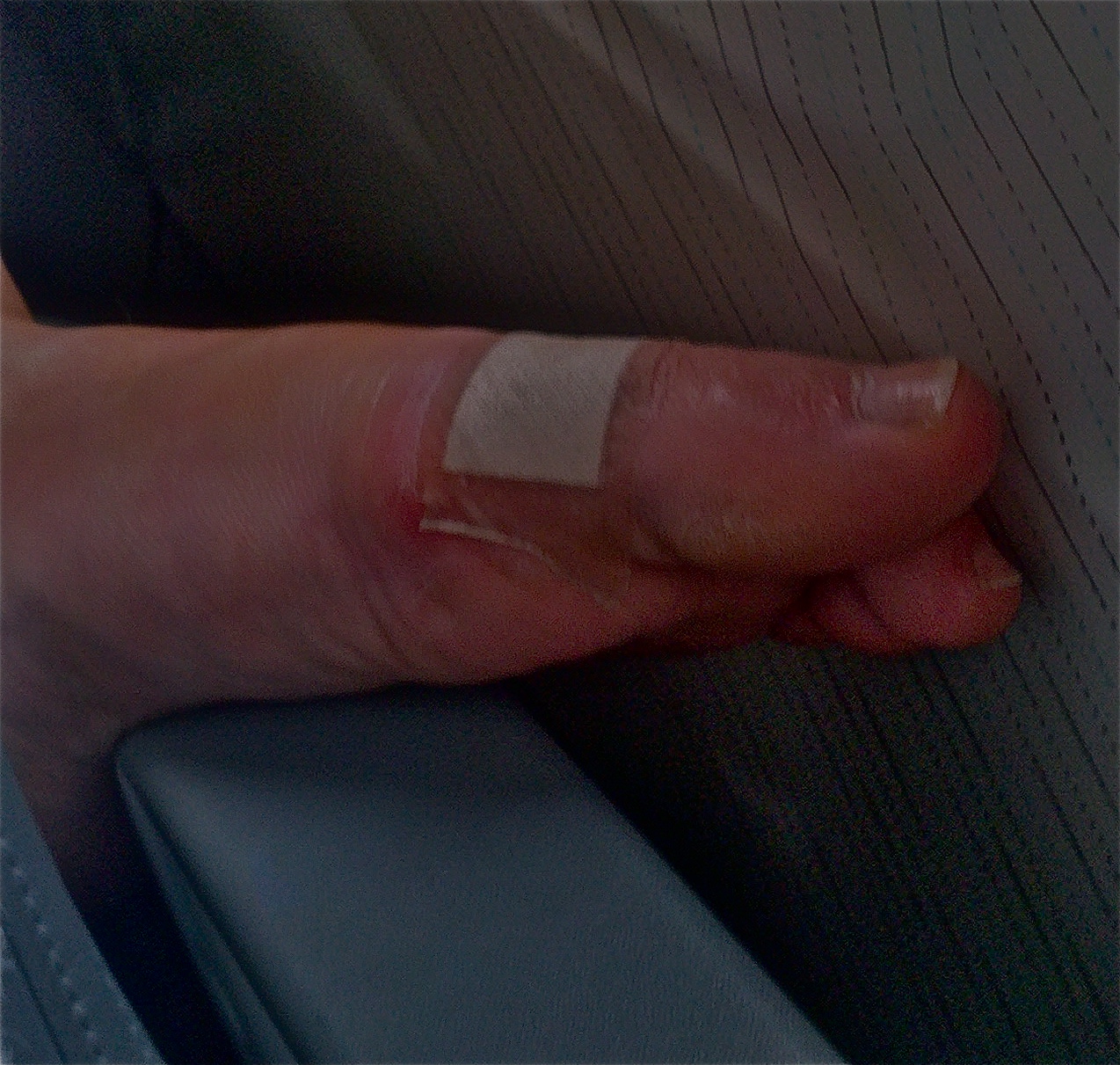 Nonfiction? How to politely elbow that foot off your armrest? How acts of violence can get you kicked off a plane? The importance of cleansing wounds? *yawn*

Humor? Is there anything that could possibly be funny about that foot? Hmm…what would Erma Bombeck have written?

Horror? Remember the movie The Crawling Hand? It scared the heck out of me when I was a kid! How about writing a sequel called The Prowling Foot?

Sci-fi/Paranormal? Ugly Foot Finds Its Doppelganger in an Alternate Dimension?

Fairytale? A parody on Cinderella? Would the prince dare to try the glass slipper on that foot, or would he turn and run? What if the toe wound made Cinderella’s foot swell and she couldn’t fit it in the glass slipper? There would be no happy ending. Instead, maybe an outbreak of Athlete’s Foot destroys the kingdom? 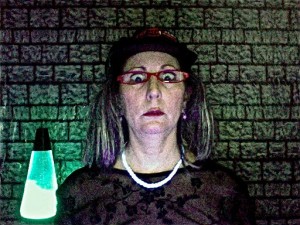 Mystery? One with lots of subplots and dead bodies with missing toes? *Shudders* Definitely not a story I could write!

“Everything in life is writable about if you have the outgoing guts to do it,
and the imagination to improvise. The worst enemy to creativity is self-doubt.”
~ Sylvia Plath

Could you stomach sitting next to that ugly foot? Do you find ideas in weird places? What inspires you to be creative?

You know what that photo inspired me to write? A crazy blog post!

“Every artist dips his brush in his own soul, and paints his own nature into his pictures.”
~ Henry Ward Beecher