Warning:  If you have a weak stomach, read no further!
One day when my nephew JW was three years old, he told my sister-in-law Debbie he came up with an invention. “First, you look for a snail. The bigger, the better. Lick them until your spit makes them really foamy. Then you stick ’em to the wall.” He called his invention, “Lick’n’Sticks.” 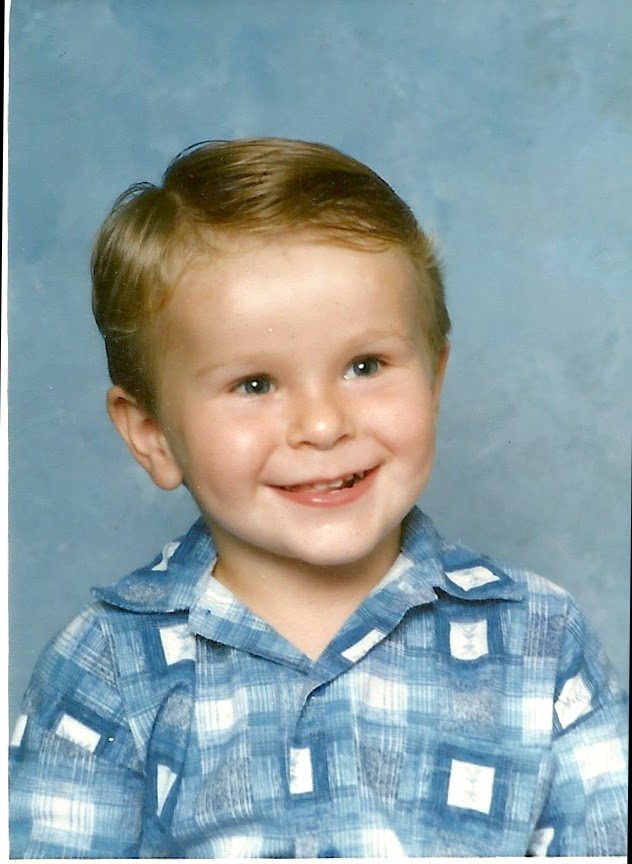 Even at age two JW proved to be a resourceful child. Debbie had JW help her turn the ground to get it ready to plant a garden. He grew more excited with each new worm he found and he put them in a coffee can. Soon he had quite a collection.
When it was time for a break, Debbie fixed an ice tea for herself and a Kool-aid for JW. As they sat under a shady tree sipping their drinks, Debbie noticed that JW had left some worms laying on the sidewalk.
“Look,” she said. “You left your worms in the sun. They’re drying up.”
“Are they hot?” he asked.
“The sun is just cooking them,” she said. Next thing she knew, JW plopped three worms into her ice tea.
“Here, let’s give them a drink,” he said. “They won’t drink a lot, just a yiddle bit!”
“Little boys leave smudges on your heart.”
~ Art Moms

Don’t you love precious moments like these that enrich our lives? Do you write them down so you can read them years later and chuckle all over again?

Sometimes we’re too busy to stop and jot it down, thinking we’ll remember what happened with no problem. Do you know how many memories I’ve lost because I didn’t put it in writing? More than I realize. Those memories fade with each passing day until they’re gone forever.

I’m so glad I recorded some of the funny incidents that happened not with only my own kids, but with my nieces, nephews, and friends’ kids. I get the biggest kick out of reading them nowadays.

Speaking of nowadays, last week JW graduated high school with high honors. He plans to become an engineer. The academic awards he’s garnered are too long to list, but let me say I’m awfully proud of this kid!

I think his parents (and all those who have raised a son) can relate to this quote:

“Like the changing leaves of fall, my little boy is now a man.”
~ Author Unknown 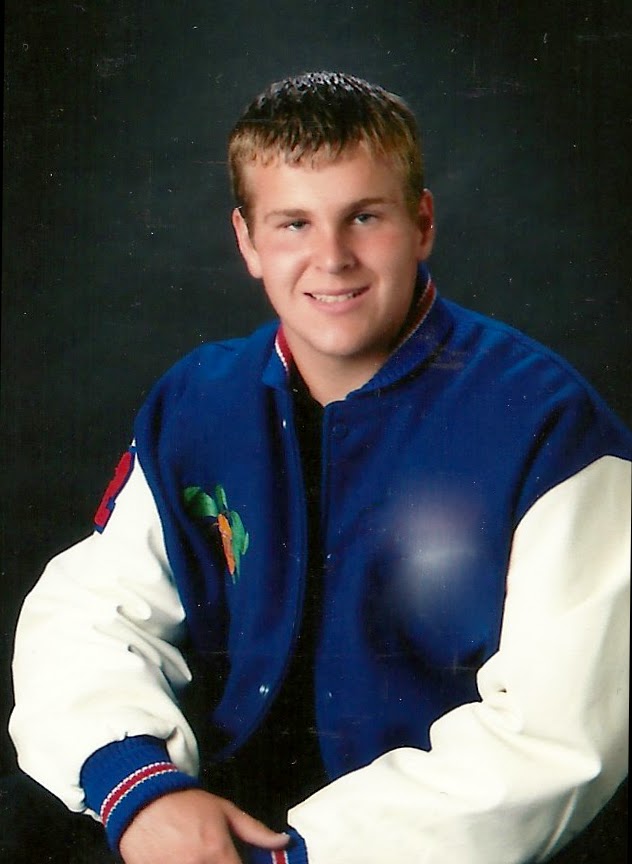 Congratulations, JW, on a job well done. Let the next journey begin!
Do you have a parenting or grandparenting memory
or another story you’d like to share?
If you’re not a parent, memories from your own childhood count, too!
Warning: I might feature your story in a future post.
(Names can be changed to protect the guilty!)
I’d like to thank all those who have shared their stories.
These posts wouldn’t be the same without your input.
If you don’t want to leave a comment but would rather contact me by email,
here’s my address: lynkelwoohoo at yahoo dot com.


Dear Readers – I’ve received some nasty spam comments, and at least one was emailed to some of my followers. I apologize if you received that. I had changed my settings to make it easier for those who aren’t on Blogger to leave a comment.
Unfortunately, I now need to require commenters to type in a code before comments are published. You are still able to leave an anonymous comment, but will need to verify the code. I apologize for any inconvenience.

Hopefully, this will prevent any more spam bots.

Please know that I treasure your comments and I appreciate the time you take to leave them.
(A version of these stories originally appeared in the Highland Community News in 1998.)