(Note: The names in this post have been changed to protect the innocent and the guilty!)
What is it about the tradition of senior pranks at high schools? It seems that some kids who aren’t pranksters by nature are tempted to get in on senior pranks.
Ann Surles shared a story about her daughter Patricia and boyfriend Mark that happened at the end of their senior year. It was supposed to be a harmless prank. Mark wasn’t a jokster, but he got caught up in the pre-graduation fun. “Patricia and Mark both did cross-aid training for grade school kids and rode a school bus to the elementary school.” It was a small bus that transported them and other teens.
Mark hurried onto the bus before the others and pulled out a bottle of Essence of Sulfur, then splashed it on all the seats.
When everybody got on the bus, they thought that someone had a problem. Whew! What a smell! They snickered and looked around to find the stinker. 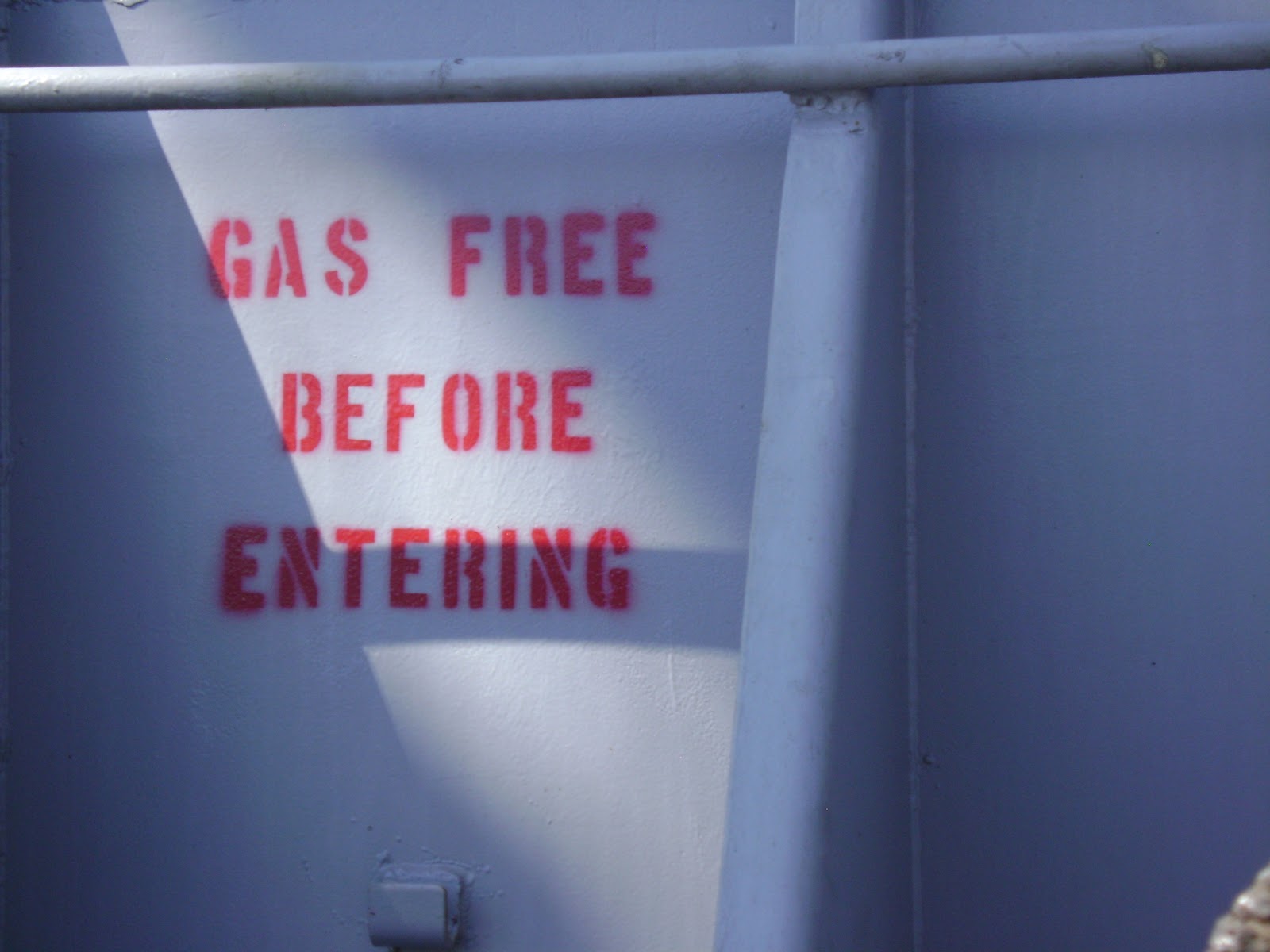 The smell got stronger as they proceeded along. Some of the teens grew so nauseous, the bus driver pulled over to let everyone out for some fresh air. The fumes didn’t let up, so the driver had to call for another bus.
Of course, Mark never meant for anyone to get sick. He just got a little carried away sprinkling the sulfur, but sometimes even harmless pranks can backfire! By the way, the stinker was never caught!
“Few things make me sadder than when someone farts on a plane and I can’t escape it.”
~ Olivia Munn
It wasn’t me!

Twinkle Eyes says, “Ew! That’s worse than a doody diaper!”
Have you ever played a senior prank, or do you have a good one to share with us? C’mon now, out with it!
Do you have a parenting or grandparenting memory
or another story you’d like to share?

If you’re not a parent, memories from your own childhood count, too!
Warning: I might feature your story in a future post.
(Names can be changed to protect the guilty!)
I’d like to thank all those who have shared their stories.
These posts wouldn’t be the same without your input.
If you don’t want to leave a comment but would rather contact me by email,
here’s my address: lynkelwoohoo at yahoo dot com.