My Choices in Publishing

Posted on October 19, 2011 by lynnkelleyauthor
“The future ain’t what it used to be.”  ~Yogi Berra 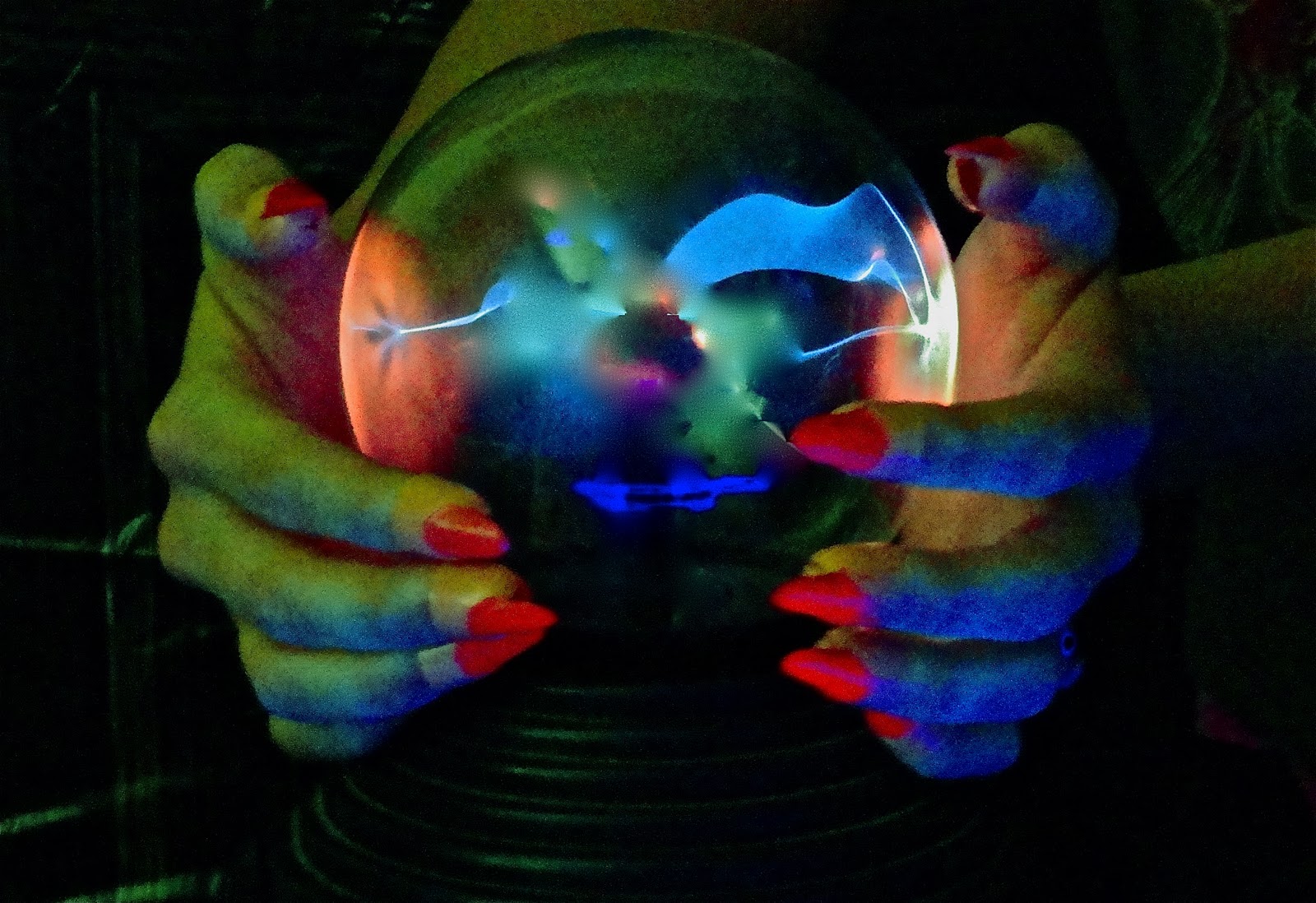 If only a peek into a crystal ball could tell us which road to take.
A group of children’s writers had some interesting discussions via email about traditional publishing vs. nontraditional. We decided to blog about our choices and link the posts together. The links for the others who are participating are at the end of this post. I hope you’ll visit their sites, too.
We’re witnessing mind-boggling, historical changes in publishing. I have mixed feelings.
Sometimes it drives me crazy. 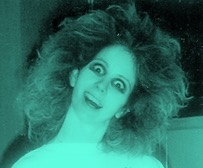 And it’s kinda scary, in a way. 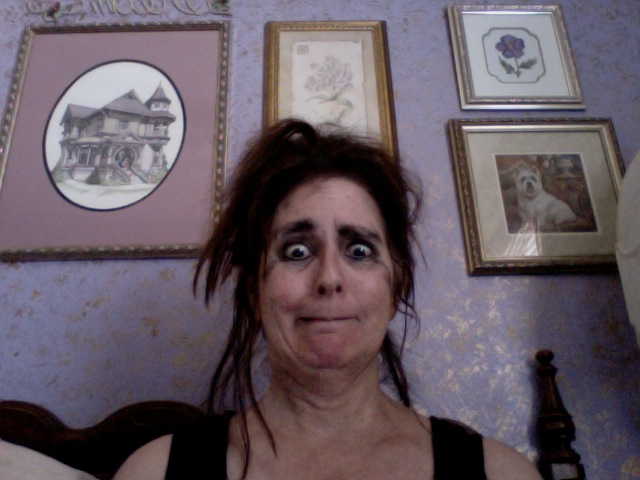 When I hear about writers being conned or taken advantage of, it makes me monster mad. 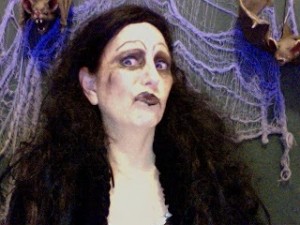 Over the past two years, I’ve given a lot of thought as to which direction to go with my writing, and I’ve decided self-publishing is for me. For now.
Would you turn down a half a million dollars to self-publish?

Best selling authors Barry Eisler and Joe Konrath discuss this very question in an interview. Eisler explains why he turned down a half-million advance in favor of self-publishing. It makes sense to me. Warning – contains some colorful language:  Here’s a link that weighed heavily in my decision.

These are some reasons I’m foregoing the traditional route, at least until the industry becomes more stable:

Here are some reasons I’m choosing to self-publish:

I’m off to a good start with a picture book and two middle grade novels (ages 8 – 12) under my belt, plus the short eBook mentioned above:

One of my friends, Stephanie Jefferson, is self-publishing her debut novel in February. It’s about a warrior princess in the ancient kingdom of Nubia. She wrote a blog post about her decision HERE.

Stephanie has a wild card in her favor – a raving review by Publishers Weekly when her young adult novel qualified as a semi-finalist in Amazon’s contest. She didn’t win, but that review is like gold. If Stephanie wasn’t recovering from a serious illness, she would be participating in this blogfest.

Here are a few comments explaining why she’s choosing to self-publish:

“My thinking is, with the economy in a serious decline and bookstores closing, the publishers are taking less and less, they are accepting even fewer debut works. Add to that the reality that the royalties are getting less, the support for marketing is nearly nonexistent, and writers have little to no input in covers and illustrations (even when it changes the direction of the story). Do I want a contract? If I can develop a product that is of equal/or better quality, what do I need them for?

“The likelihood of earning out my advance within their prescribed limit is pretty low, which is a mark against me. Instead of being an unknown and high-risk investment as a debut author, I would be labeled a money-losing author.”


Another writer friend, Susan Kaye Quinn, wrote an insightful post on 10/5/11, Investing in Your Writing Career, or Why I Decided to Self-Publish Open Minds (click here). She draws an analogy how publishing with a large publisher is like investing in high-flying individual stocks:

“This is no shock to anyone who has examined the odds of making it through the big pub gauntlet, which is really an all-or-nothing deal: either you win the lotto or you trunk your novel. The return is potentially large (or not – most traditionally pubbed authors don’t outsell their advances), but there is a risk of losing years of time waiting to win (at least in writing you only lose your time, not your money).


“My writing investment portfolio has a novel and an anthology with a small pub company, paying small monthly dividends (like bonds). I also have several unpublished novels in various states of ‘completeness,’ including a middle grade SF, middle grade fantasy, Open Minds (young adult paranormal/SF), and another project not listed on my WiP page (that will be going through the big pub route).”
OPEN MINDS will be launched November 1st.

I love this cover!
Laura Pauling’s blog, Exercising the Right to Ramble, has some interesting posts that leave us with a lot to ponder:
Warning: Changes in publishing industry may cause whiplash – 7/6/11
Let’s Talk: Agents as Publishers – 7/13/11
What exactly is self promotion in today’s world publishing? (part 2) 7/22/11
Vanishing shelf space and self-promotion (part 3) – 7/27/11
Did the Mayan 2012 apocalypse refer to traditional publishing? Or not? – 8/31/11 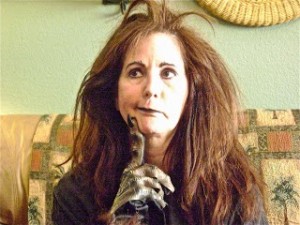 Here are some helpful posts from best-selling author Bob Mayer’s blog, Write It Forward:
The Perfect Storm is Looming in Publishing – 9/27/11
The myth of backlist and a dramatic change in publishing – 8/13/11
The real gatekeepers in publishing now? Authors – 9/14/11, “99.5% of indie/self-published authors will be gone in two years.  Other will take their place.  And be gone in two years.”
“Should your agent self-publish you? Can your agent self-publish you? 7/26/11
eBooks as the new mass market paperback and don’t be Buridan’s Ass – 7/19/11
Publish your book or play the lottery? 6/6/11
There is Gold in self-publishing – 6/2/11, “Is there gold for the unpublished author who self-publishes?  Yes.  But the odds are roughly the same as getting an agent, who can sell to an editor, who gets the publisher to put the book out, and readers find the book, and read it, and recommend it, etc. etc.”

It’s been a long, wonderful journey this past decade. My writer friends and I have attended many writing conferences and workshops, studied the craft of writing, and learned from each other. Many exciting things are taking place among us: Some are self-publishing, some are choosing a small press, and some are sticking with the traditional route. A few are branching out and choosing more than one way to publish. We’ll support each other and new writer friends we meet along the way as we pour our hearts into our writing and work hard to make our dreams come true. 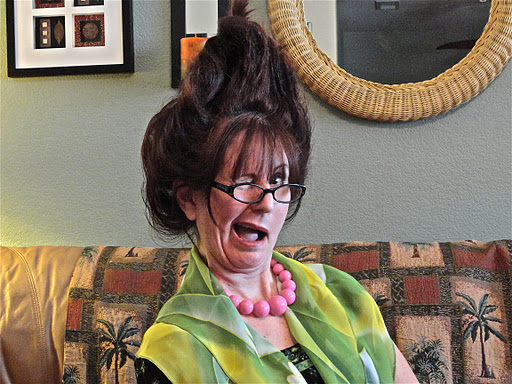 “The magic is inside you. There ain’t no crystal ball.” ~ Dolly Parton

Have you been keeping up with all the changes in publishing? What do you think about it? Please share your feelings and opinions.
Here are the links for the other writers in this blog ring. I hope you’ll check out their posts to read about their choices in publishing:
Heather Kelly – Edited to Within an Inch of My Life
Kristine Asselin – Writing. For Real.
Ansha Kotyk – A Writer’s View of the World
Tina Laurel Lee – Watch Me Practice
Anita Laydon Miller’s Middle Grade Blog
Tom M. Franklin – Franklin, Ink

45 Responses to My Choices in Publishing