Posted on March 30, 2012 by lynnkelleyauthor 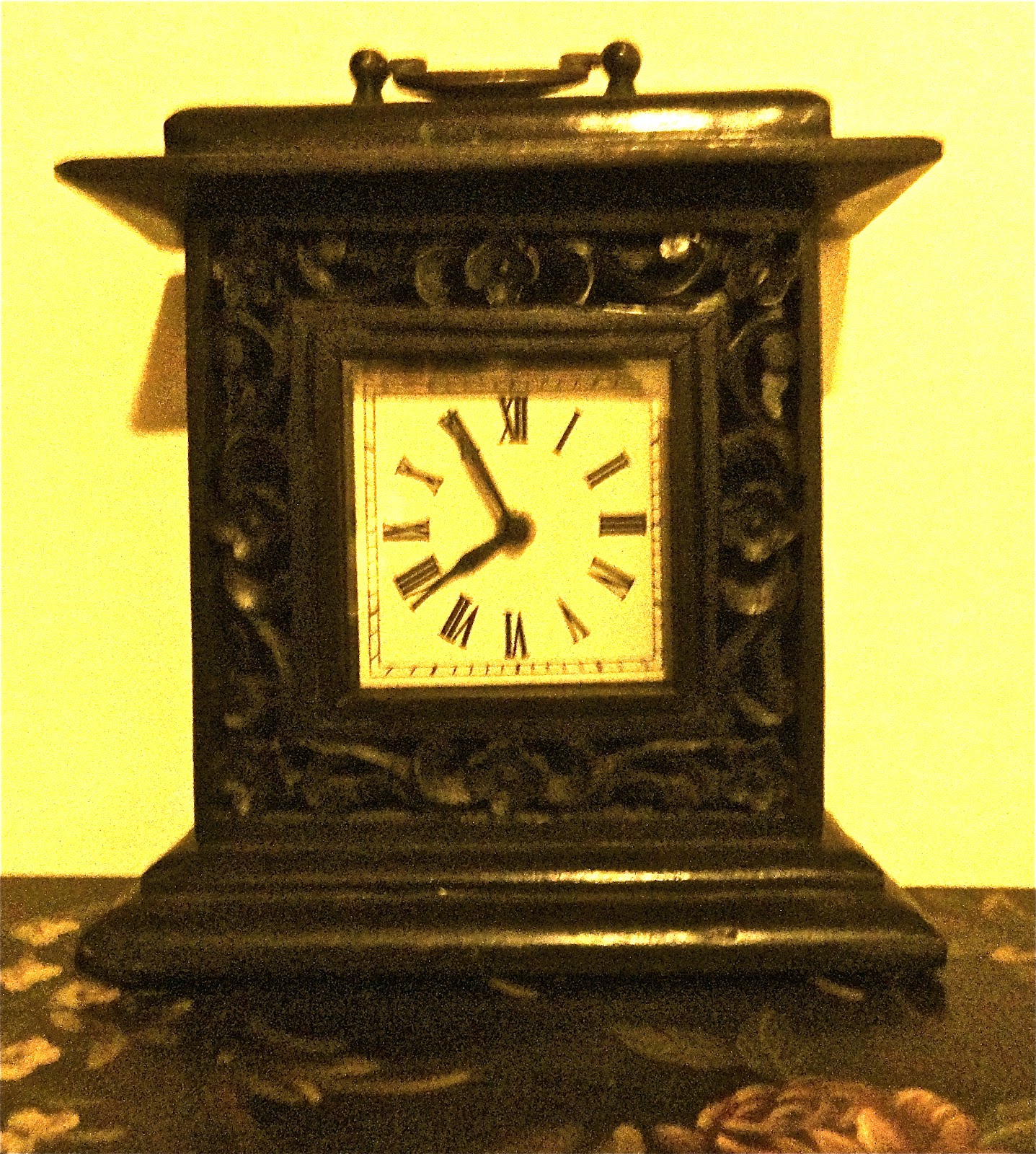 It was a bleak and drab day.  The ticking of the clock wore heavy in the idle room.  The rains had passed and a term of uneventfulness had set upon us.  He was tired, long hours and little sleep were sketching their mark upon him like an elephant traversing across a muddy field.  Not sure what to do, another day of the mail, coming and going, and still no sign of their efile forms.  He sat in stilled silence as the clock, unaware of his dilemma, continued on its thoughtless course…

His mind shifted to those who hadn’t even sent their info yet…
I received that email about a week ago from my CPA, who just happens to be my brother. He does my taxes. He also does my daughter’s taxes, so he cc’d her rather than send a separate message.

At the time I received his email, I was exhausted, defeated, and not up to communicating on Facebook, Twitter, blogs, or emails. But my brother, funny guy that he is, cracked me up. Lifted my spirits by poking fun at his sister, the writer. I embraced my lunacy and typed a reply:
And she, a thousand miles away, read his weary mind as its reverberations skittered to and fro, bouncing upon radio waves, invisible to the common eye…ZONKERS! Nailed ‘er straight through one ear and out the other. Her head throbbed, along with her disabled back, injured with a stabbing twinge a fore night afore while desperately attacking another species of the cardboard clan, squarified with top flaps bulging, so crammed to the hilt. 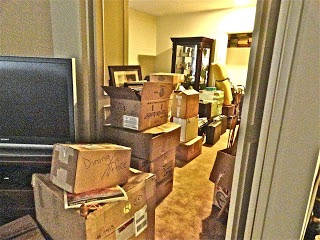 Her search for aforementioned info all in vane, for said important scrolls which surely would yield loot a plenty eluded her. Dreadness and darkened thoughts shot through the sorry wench’s haggard being as she sought slumber to ease the gnarling aches, the seething pains, the torment that said search twas all fer naught. “Screw it!” she cried out, her very existence tottering on the edge of sanity. “On the morrow I shall search once more.” But on the morrow, ‘er achin’ back screamed for stillness till she yielded and declared, “Dang it. Might have to call Jeff about filing an extension.”

Stay tuned for the next uneventful episode in Lynnie’s Lost Days in LaLa Land…
In the meantime, my daughter had written her own reply. She hadn’t read mine, but the apple doesn’t fall far from the tree, and she couldn’t resist joining in the fun:
It was late. After a tired and long day filled with the usual household chores, running of errands, and tending to her adorable baby, she plopped down on the sofa, laptop in one hand and cozy blanket in the other. It dawned on her that it had been quite some time since she had checked her email. The gem of her inbox was a clever and well-written message which gave her quite the chuckle. Empathy soon crept in.
That drab day. That tired man. Now she can only wonder…had the efile forms ever arrived…? 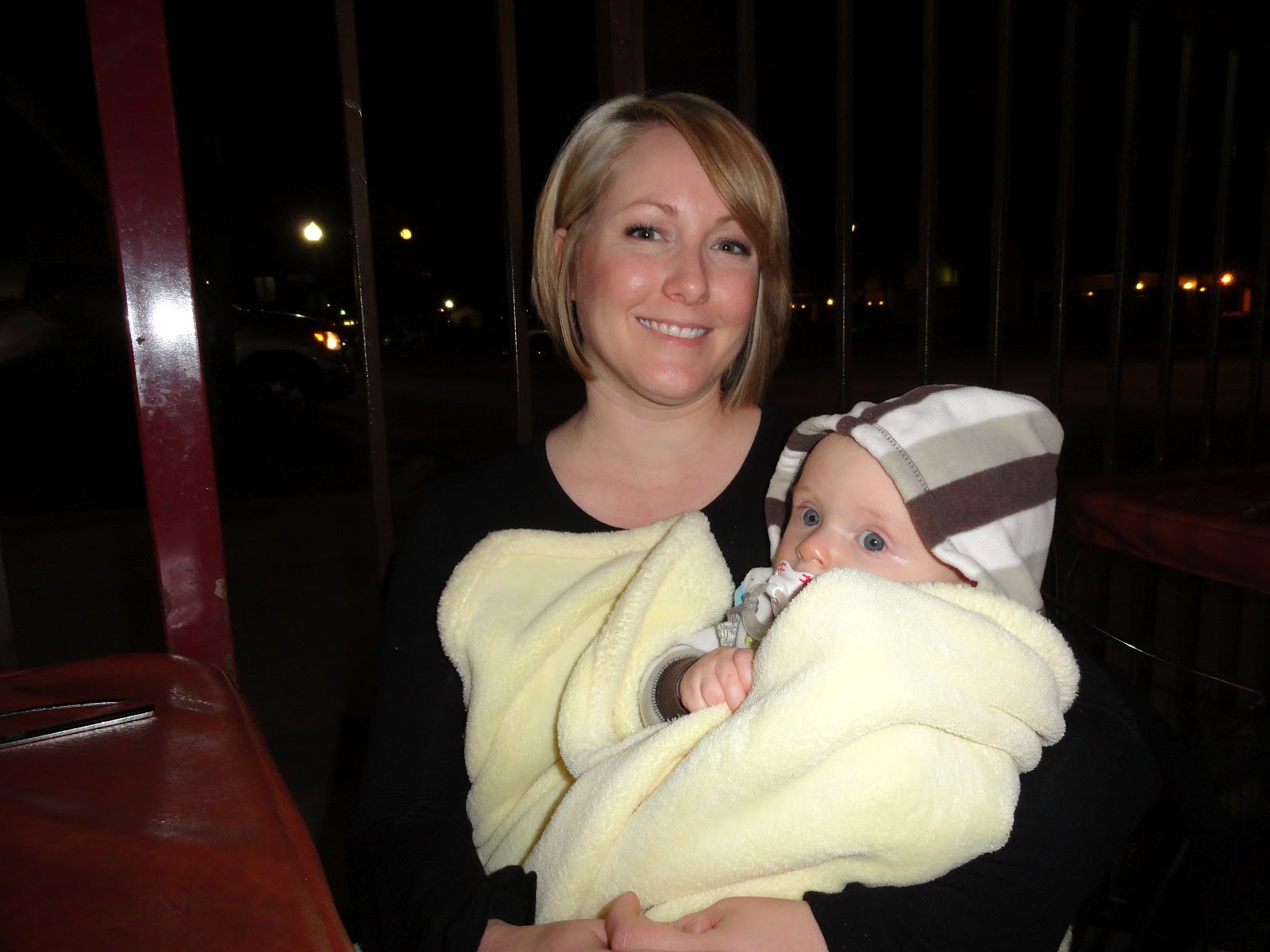 My daughter received a reply the following day:
Subject: Re: subjectless-less

The question echoed in his eyes, screaming from the monitor.  Had the efile forms ever arrived?  The normal follow up of the weary procrastinator, the inane droning bore down upon him.  Seemingly endless tasks before him, yet here he sat.  She had married a man with a fairly odd name.  He had trouble remembering it, so he thought up whimsical words so he wouldn’t forget it.  That guy Bryan, why’s he always cryin’?  Such an odd name.  And spelled with a “y”?  Why?  Y?  Per her email he had just crept in?  Empathy, the name certainly suited him better than Bryan.  The clock the only constant in the room…tic tic tic…its hands manipulated his day.
Should be deposited in a few days, received and accepted.  Love you too.
Unc J
Isn’t that more fun than being seriously serious?
One final note: My brother is a master at April Fool’s jokes, but I won’t be the butt of his gags this year. 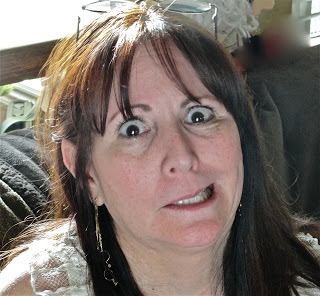 Uh-uh, I’z on high alert!
Do you love to play April Fool’s jokes? Have you ever been the butt of a really good one?