Posted on March 13, 2018 by lynnkelleyauthor 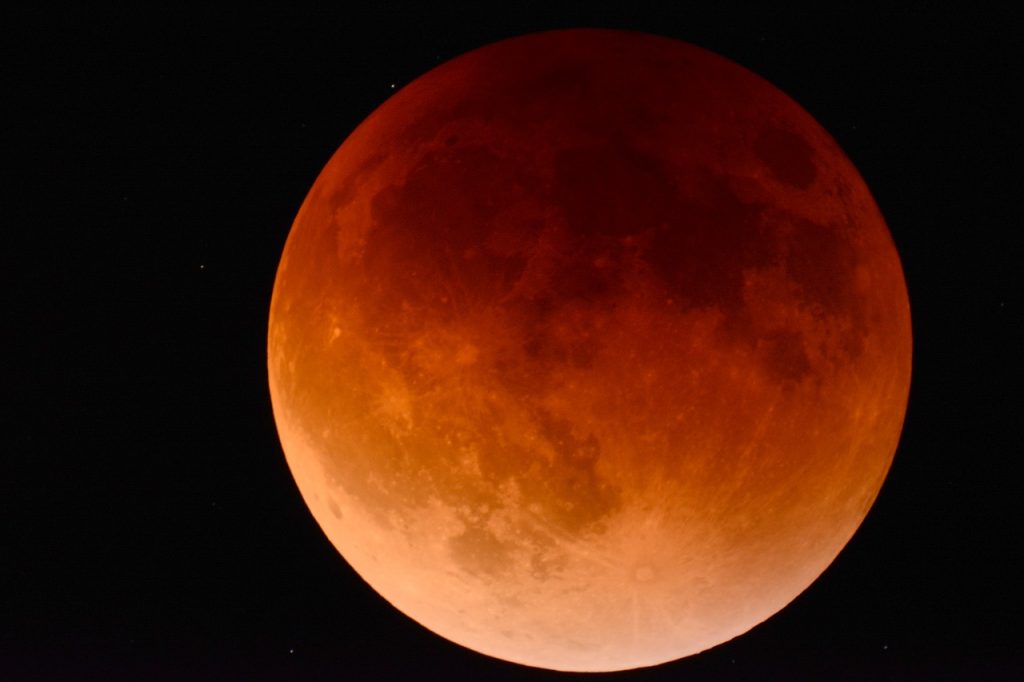 We are in a weird year. Usually we have one full moon each month. Not this year!

Did you see it? Lucky you if you did. I missed it, but no worries. I found a video on YouTube:

In February we had no full moons at all, known as a no-moon month.

Now it is March and on the 1st we had a full moon, and at the end of the month we will have another blue moon, second full moon of the month on March 31st.

According to EarthSky.com, “We haven’t had a year with two Blue Moons since 1999 and won’t have one again until January and March, 2037.”

According to Farmers’ Almanac, A “No-Moon” month happens about once every 19 years.

Does this Year of Weird Moons worry you? Let’s see what an expert says.

I contacted the moon’s therapist and asked, “Why is the moon acting so weird lately?”

His response: “It’s just a phase.”

Many people wonder if a blue moon is actually blue. The answer is no, the second full moon in a month is not blue. It’s called a blue moon because it doesn’t happen often and it comes from the saying, “Once in a blue moon.” 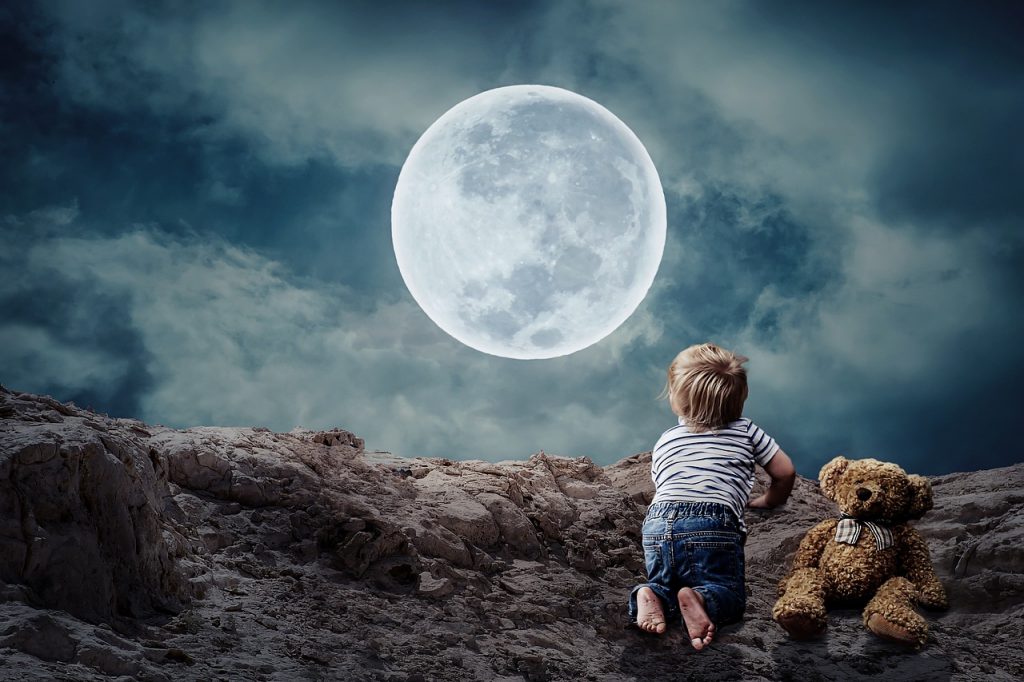 Atmospheric conditions can make the moon look blue at times. According to Space.com, a volcanic eruption and “other events such as forest fires and dust storms can cause the moon to turn blue.”

What are your thoughts? Are you a moon-and-star gazer? Did you see the full super blue blood moon on January 31st? Did you see the full moon in February (Warning: trick question)? Would you get up in the middle of the night to see a rare astronomical occurrence, or do you value your sleep more?

I’d love to hear your thoughts. To receive future posts, add your email info in the “Subscribe” window in the sidebar.