Water – Weird, Wonderful, and What Else

Posted on February 15, 2015 by lynnkelleyauthor 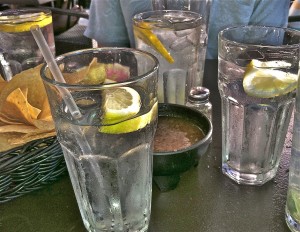 Wow, it’s good to be back. My last post was in October. I’ve been dealing with a lot of “life stuff” in addition to caring for two of my grandchildren (ages 3 and 1), working on new books and a short story, building up my new business as an independent consultant for Arbonne International, a health and wellness company, and taking part in meetings at my local Toastmasters International club.

I’d like to share my latest speech with you. This is the third speech I’ve given. I recorded it at home using a makeshift green screen background (green fabric hung over the shower rod) and then added some cool backgrounds and music.

For those who can’t view the video, the speech is below, with some added links for anyone who’s interested in learning more. 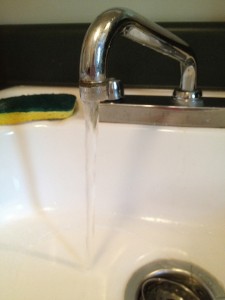 Life originated in water. All living things, regardless of size, require H2O to survive.

In the U.S. and other industrialized countries, water is easily accessible with the turn of a knob. It’s so simple and convenient, we may take water for granted as just another ordinary part of our day.

Water is anything but ordinary.

Earth’s water has been in continuous motion for millions of years and is a repeating cycle. Water from streams, rivers, and oceans evaporates and becomes vapor. Once it cools, it condensates into clouds. 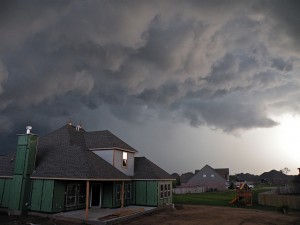 Next, it might fall back to Earth in the form of rain, hail, sleet, or snow. It may soak into the soil where plants draw it in, then release it back into the air or it may find its way into a natural aquifer. Perhaps it runs into a river, then into a reservoir, goes through underground pipes, flows out of your faucet and into your teacup.

An amazing fact is that those drops in your cup may have once been dew on a leaf that was eaten by a brachiosaurus, digested, and deposited back to the Earth, or may have been part of a glacier that carved out Yosemite Valley, or perhaps it flowed in the Nile River, which was used for Cleopatra’s bath. 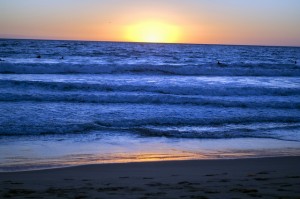 Another amazing fact is that the exact same amount of water that existed in prehistoric times still exists today. No more. No less. Just as water continuously moves through its cycle, so, too, it flows through our bodies where it helps maintain the balance of body fluids.

Our bodies are approximately 70% water, and because of that, we are part of the water cycle. Whatever amount of fluid is lost must be replaced by that same amount or we are in danger of becoming dehydrated, which can cause problems such as fatigue, muscle cramps, headaches, and even death.

We are able to live approximately three days without water.

In addition to keeping us alive, drinking enough water has many benefits. It regulates body temperature, helps us lose unwanted weight by drinking it before a meal, gets the digestive tract moving, washes out our kidneys and flushes out toxins, to name a few. 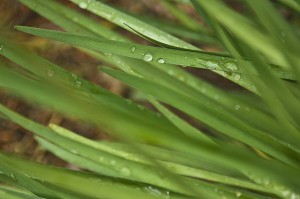 The Chinese sage, Lao Tzu, said, “There is nothing softer and weaker than water, and yet there is nothing better for attacking hard and strong things.”

Water’s soothing properties can be experienced by soaking in a bathtub or natural hot springs. It can calm and relax us if we listen to or meditate on the sound of it splashing and flowing over pebbles in a stream or cascading down a small waterfall. The rhythm of ocean waves breaking upon a shore can lull us to sleep. 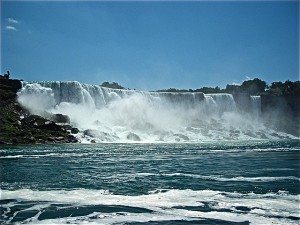 The strength and power of water can be seen in Niagara Falls and places like the Grand Canyon, which was slowly carved out by the Colorado River. 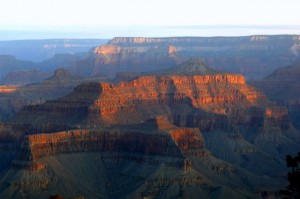 So, water is gentle and nourishing, yet powerful and destructive. It has many properties that aren’t fully understood by scientists. Instead of solving its mysteries, recent studies reveal new mysteries.

Masaru Emoto, a Japanese scientist, conducted research on the effect of ideas, words, and music on the molecules of water. He published his findings in a book titled, The Hidden Messages in Water. (You can learn more here.) 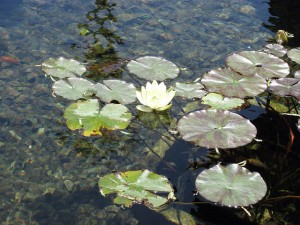 He found that water from clear mountain streams has beautifully formed crystalline structures, while the crystals of polluted water are deformed and distorted. He also found that distilled water takes on delicate, symmetrical crystalline shapes when exposed to classical music. 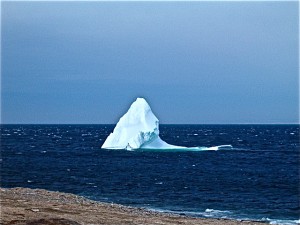 I have a feeling these new mysteries uncovered in recent studies are just the tip of the iceberg.

Water is fascinating stuff. Its importance in our lives cannot be overstated. Millions of people don’t have the luxury of turning on a faucet for a drink of water or a shower. Many women in Africa and Asia have to walk an average of 3.7 miles to collect water.

Benjamin Franklin said, “When the well’s dry, we know the worth of water.” 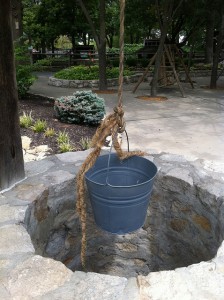 How about a shout out to water? Its life-giving source refreshes our bodies and quenches our thirst! It’s soothing, yet powerful, and its mysteries run deep. 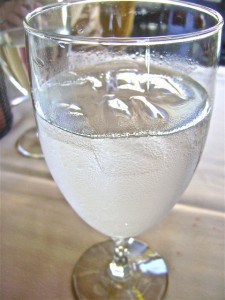 Three cheers for water! Bottoms up!

That’s the end of the speech. I wanted to include facts about the cool water tricks in this video, 8 Water Tricks That’ll Melt Your Mind, but the speech could only cover so much in five to eight minutes. Kids will especially love this video.

Here’s another site with facts about water: 40 Shocking Facts About Water – Matador Network.

Do you like to drink water? Love water sports? Ever lived through a drought? A flood? Hurricane? Tsunami? What do you think about this amazing liquid that plays such an important role in our lives?

22 Responses to Water – Weird, Wonderful, and What Else