Have You Ever Had a Freaky Friday? Parenting Plights & Delights

Posted on May 1, 2013 by lynnkelleyauthor 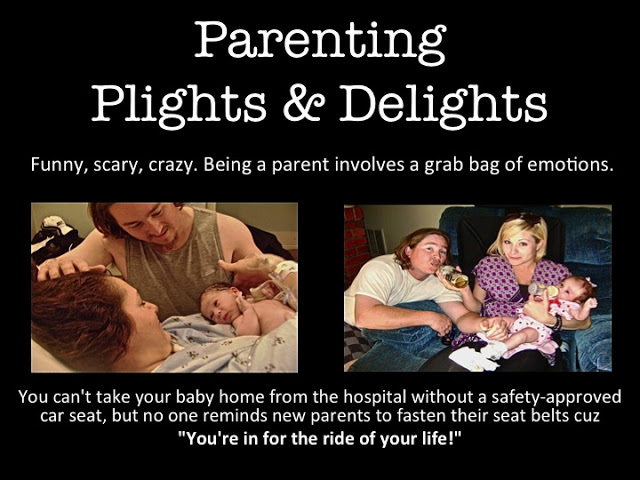 A couple of weeks ago Kristen Lamb posted a comment on Facebook. She had just returned from trying to drop her toddler off at school Friday morning, but the school parking lot was empty, not a soul around, except for the landscaper. 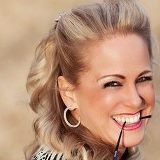 Annoyed the school had invented another random holiday, she headed home. Realizing she hadn’t seen the notice announcing another school holiday, she grew even more irritated, especially because they sent so many notices home all the time. If they didn’t send out so many notices, she would have seen this one.

Upon her return, hubby stumbled out of bed and asked where she and The Spawn had gone. By this time, Kristen was fuming and feeling indignant hubby hadn’t bothered to mention the school would be closed that day.

“It’s Saturday,” he said, but she didn’t believe him. Not until she checked her calendar. At that point, hubby was too busy howling with laughter to offer hugs to his sleep deprived wife.

In the end, Kristen was able to laugh at herself and got a hilarious blog post out of it. If you missed it, you can read it here.

Kristen’s not the only one who’s had crazy, mixed up days. After posting about the mix-up on Facebook, my friend Yvette Carol replied in the comment thread, and her story cracked me up so much, I had to pass it along. Here’s what happened, told in her own words: 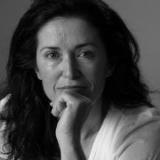 I went to bed one night and stumbled out of bed sometime later, got dressed to go for my morning walk and set off up the road. I couldn’t understand why it seemed to be getting darker instead of lighter.

Then, I realized that I could see people in their houses, switching lights on, and closing curtains. It suddenly dawned on me that it was still night-time.

I quickly turned around and hurried home, to discover it was 10 p.m! I must have only been in bed an hour before I got up again.

Do you know what was worse about that night? My parents were staying, and they were still in the living room, watching TV. They were laughing their heads off.

I said, “If you heard me, why didn’t you stop me?” They said they heard me go out the door and thought I wanted to go for an evening sabbatical!

I had to laugh when I read about Kristen’s bad day. And I bet you can relate too, right, Lynn?

Oh, yes, Yvette, I can so relate to this. One morning I thought it was Thursday, not Friday, which was my husband’s day off. He was still sleeping, so I said, “George, what the heck are you doing? Why aren’t you at work?”

“No, it’s not. IT’S THURSDAY. You better call and let them know you’ll be late.” 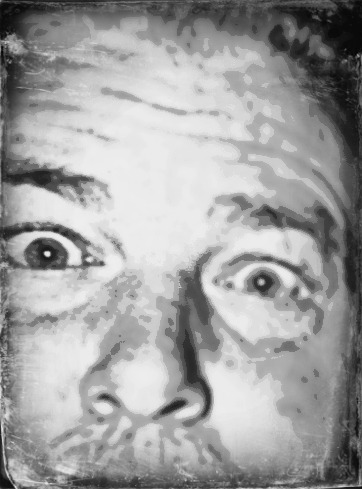 His eyes popped wide open. He shot out of bed, rushed to the bathroom counter where his cell phone was charging, and checked the date. “It’s Friday, not Thursday,” he huffed, climbing back under the covers.

“Yes! I’m sure,” he grumbled, then turned over with his back to me.

“Oh, sorry,” I squeaked. Did I feel bad? Yes, yes, I sure did, for about a split second. The look on his face was priceless. I laughed about it for months.

How about you? Have you ever mixed up your days?

So, do you have a parenting or grandparenting incident?

I’d like to thank those who shared a parenting story with me last week.

I’m saving them and will publish some in future posts.

31 Responses to Have You Ever Had a Freaky Friday? Parenting Plights & Delights