Posted on July 21, 2011 by lynnkelleyauthor
Do Eerie Sounds Keep You Awake at Night? 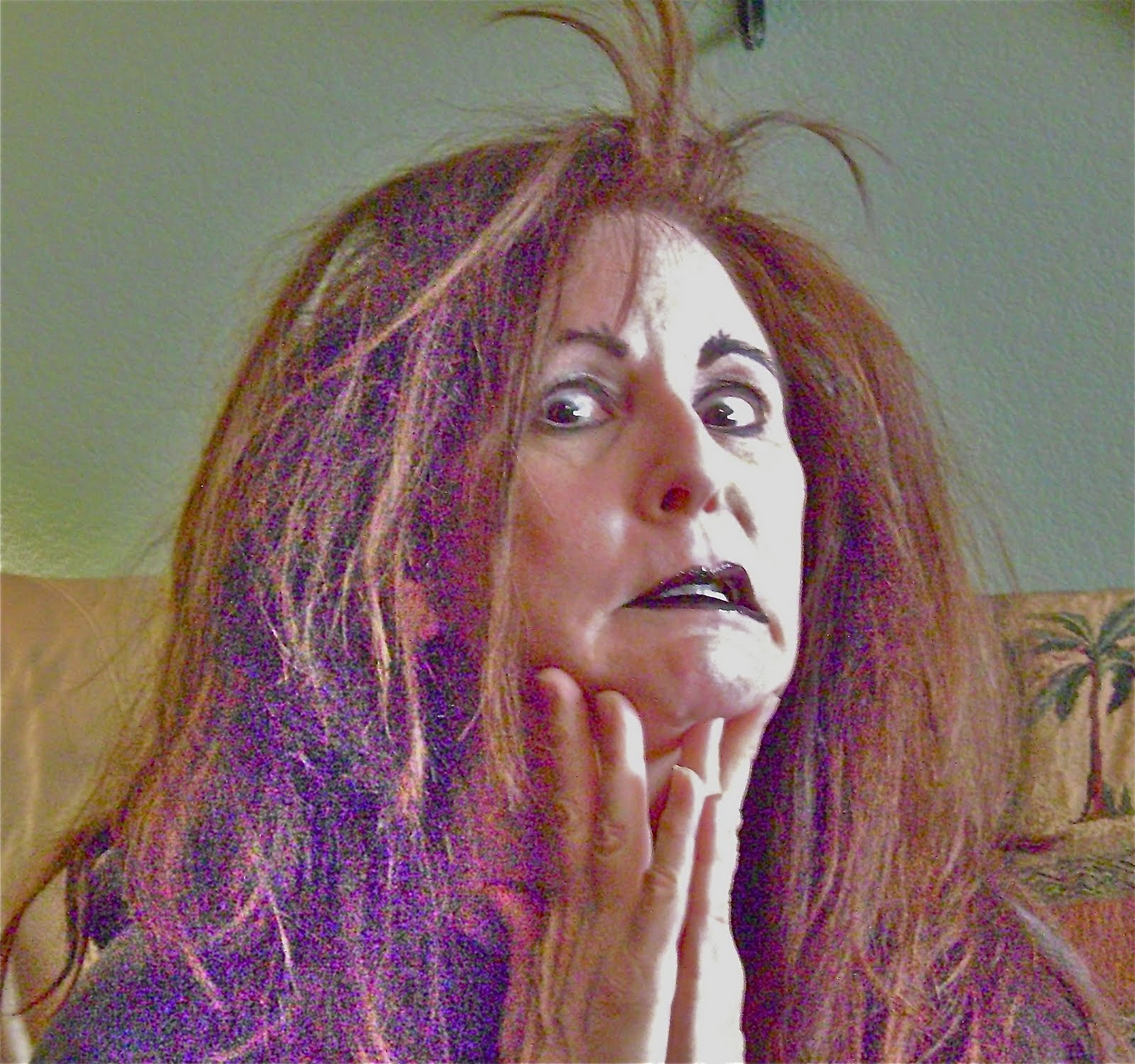 In my last post, Mystery of the Strange Ticking Sound, (if you missed it, you might want to go back and read it) I wrote about a weird noise my mom and I heard in the wall of our hotel room in Laughlin, Nevada. It got so loud, we finally switched rooms at 1:30 a.m. Never mind all the other mishaps thrown into the mix, but our trip ended without learning the source of the sound. Surely, there had to be an explanation. Would it nag me the rest of my life?

A week later I mentioned the strange ticking at my writers’ meeting just as everyone gathered their things to leave. Maria agreed that, indeed, it might have been a ghost. Annie chuckled. “Sounds like the Death Beetle,” she said. Alana agreed. The meeting broke up before I could get an explanation about the beetle.

I was left hanging, but at least I had a clue.

A Google search led me to Wikipedia, which states that Death Beetles are found in old buildings and can be heard on quiet summer nights making a ticking or tapping sound. It bangs its head against wood to attract a mate.

They often infest timber in old buildings, especially those built with oak. Many hospitals and churches became prey to the creepy head-banging bugs. Superstitious people believed the beetles kept vigil over the dying, which resulted in the spooky name of Death Beetle or Death Watch Beetle. 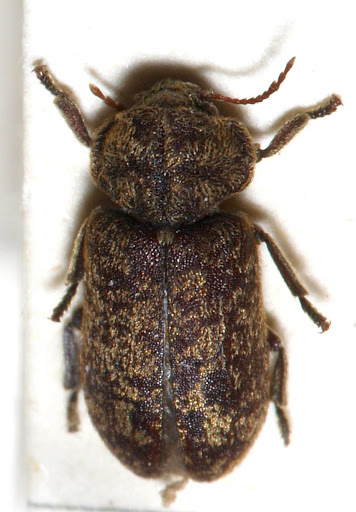 Eww! Beware – The Death Watch Beetle!
(Photo from Wikipedia)
The ticking & tapping noise attributed to this freaky beetle made perfect sense and would explain why  the sound stopped when someone knocked on our door. The Death Beetle was watching and listening, perhaps wondering if its mate had come a knockin’.
I do believe the mystery has been solved and I can move on now. Of course, I can’t prove it. Perhaps it was a prankster ghost imitating the sound of the Death Beetle, just to creep us out. We’ll never know for sure. All I can say is, I’m glad my house isn’t infested with Death Beetles ’cause sleepless nights can wreak havoc on a writer’s imagination.
Have you dealt with any strange sounds that kept you awake at night?