Posted on July 26, 2011 by lynnkelleyauthor
Where does the term “Dog days of summer” come from? Ages ago when the constellations were named by Europeans, the ‘dog star’ Sirius rose and set with the sun in the summertime. It’s the brightest star of the Canis Major constellation and was believed by ancient Romans to help turn up the heat here on earth when Sirius rose in conjunction with the sun. 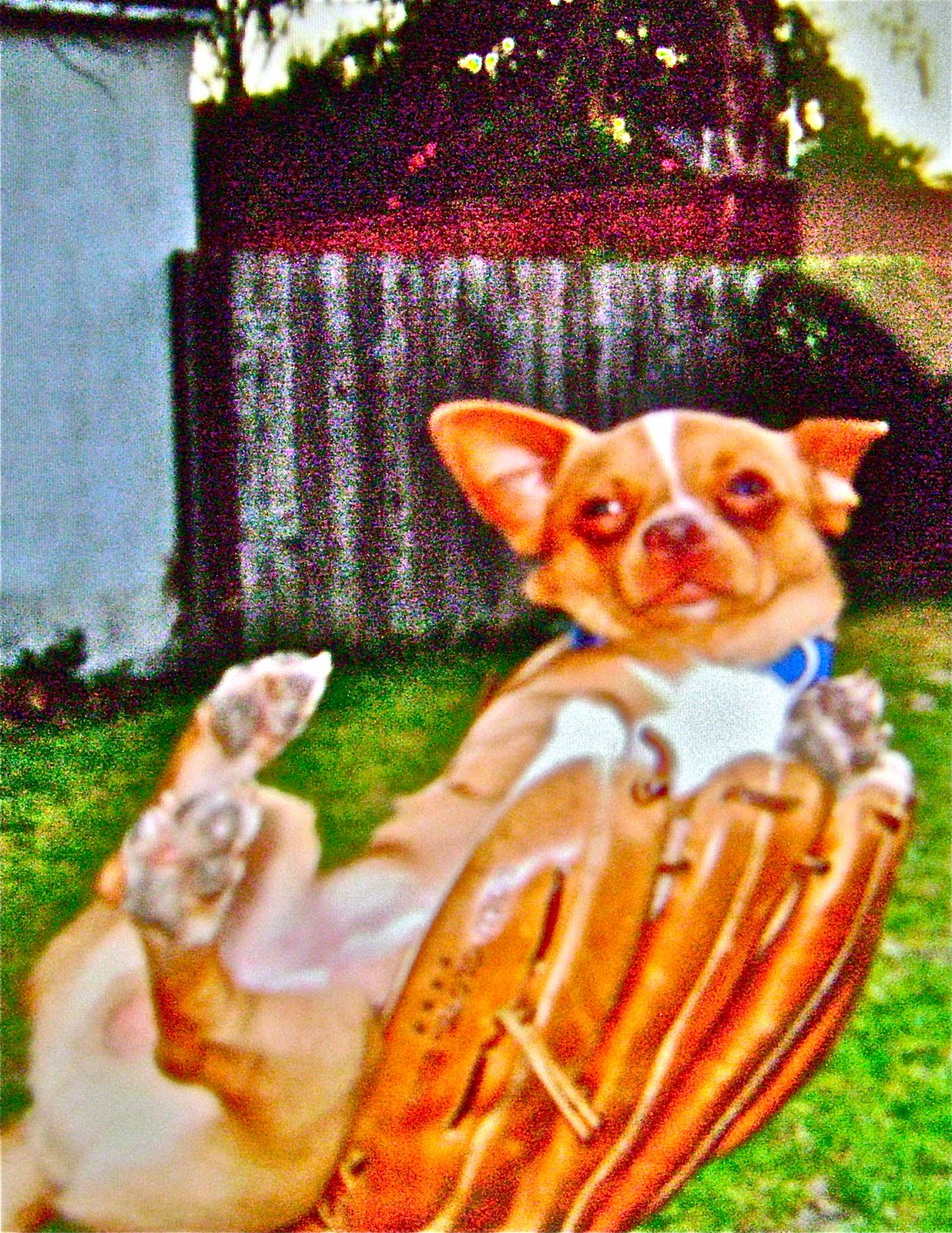 The official dog days period (20 days before and 20 days after Sirius’s conjunction with the sun) is July 3rd through August 11th. To read more about the origination of the term ‘dog days of summer,’ click here. 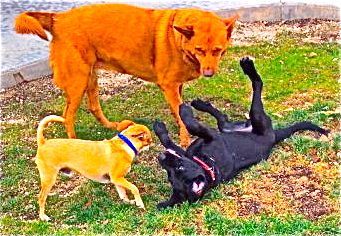 On Friday, July 22, the mercury in Newark, NJ reached a record-breaking 108 degrees. I just heard on the Weather Channel that Abilene, TX is on their 47th day of triple-digit temperatures, and the forecast predicts temps of over 100 the rest of the week. Yikes!

Are you one of those rare people who love the heat? Or are you like me? I turn into a zombie. My brain feels so fried, I can barely put a thought together, let alone compose a sentence. 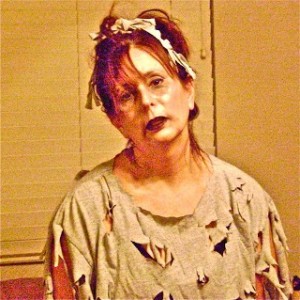 How’s a writer supposed to write during the dog days of summer?
I think I’ll grab an ice tea and write a poem. Maybe something about popsicles and ponytails. . .

What are you doing to beat the heat?

“Heat, ma’am! It was so dreadful here, that I found there was nothing left for it but to take off my flesh and sit in my bones.”  Sydney Smith

27 Responses to Dog Days of Summer