Mystery of the Random Act of Christmas Kindness

Posted on December 23, 2017 by lynnkelleyauthor 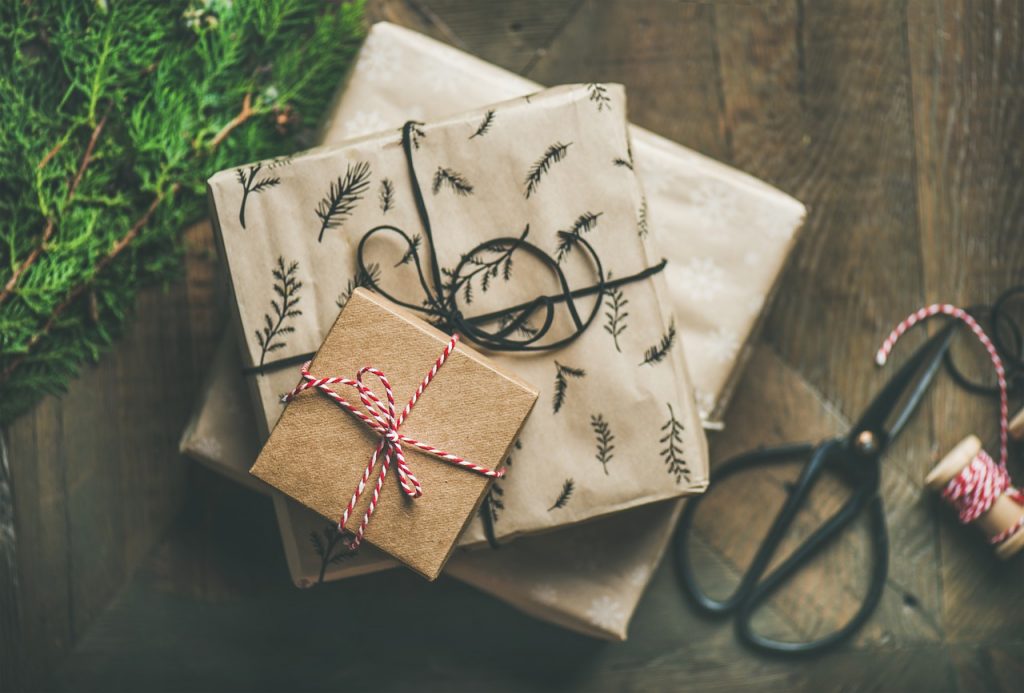 Photo: Courtesy of Yvettefang0604 at Pixabay

It’s been said a little bit of kindness goes a long way.

I was eight years old when my family moved to California from Pittsburgh in November 1964 and was just starting over, so a coffee table doubled as a dining table and we made do with the bare minimum for the time being. I don’t remember feeling like we were poor.

One day during Christmas break, a mystery man appeared at our door and handed my older brother and me five wrapped presents, each one labeled with the name of one of my siblings and one for me. My gift? The board game Candy Land.

Mom was in the shower when the man dropped off the gifts. She asked us who the man was. We had no idea, but we thought maybe he was our father’s boss, Henry Roan. When questioned about it, Mr. Roan denied being the gift giver.

Years later, Mom finally solved the mystery. It’s much sweeter to hear her tell it in her own words. Go to the 1:20 point in the video.

(Pause to watch that part of the video now if you’re able. The total video is just under three minutes. If you’re unable to view it, look for the answer to the mystery at the bottom of the post. Warning: That’s the short, flat version. My mom tells it way better. Honest!)

Isn’t that a lovely real life story? Such a beautiful act of kindness from a stranger. A stranger who had passed the kindness on from someone who had played Santa to him when he was a child.

Have you ever had an unexpected act of kindness happen in your life, one that touched you deeply? Do you enjoy paying it forward to others? What are your thoughts?

I’d love to hear from you. Wishing you and your family joy, peace, and a blessed Christmas and holiday season. Thank you for stopping by!

If you weren’t able to watch the video: The mystery was solved by Mom one day years later when she was looking through photo albums. She saw my younger brother’s kindergarten class photo. The teacher’s name was Mrs. Purse.

Mom recognized the teacher. Our family had moved twice since then, and Mr. &  Mrs. Purse now lived across the street, three doors down. Mom remembered how Jeff’s kindergarten teacher had asked the class, “Who doesn’t have a Christmas tree?”

My brother raised his hand, so she told him our family could have the classroom tree since it was now Christmas break. Mrs. Purse brought the tree over, all decorated with colorful paper chains and other kindergarten art.

“She must have noticed that we were poor and didn’t have much,” Mom said.

What a coincidence that we ended up being neighbors. After baking cookies for them, Mom led us kids over to the Purses’. Mr. Purse answered the door.

“You played Santa Claus to my children years ago,” Mom said.

“Yes, I did,” he said. He then explained when he was a child, a mysterious cowboy played Santa to him and his family. He said he enjoyed passing the kindness on to others.

Like Loading...
This entry was posted in family, Holidays, YouTube Video and tagged acts of kindness, living with the bare minimum, mystery man, paying it forward, random acts of kindness. Bookmark the permalink.