Got G.O.G.? Got Balderdash? Need a Fun Writing Exercise? An Ice Breaker?

Posted on May 15, 2011 by lynnkelleyauthor
I’ve got just the thing for you. Are you game?
Do you know what G.O.G. stands for? 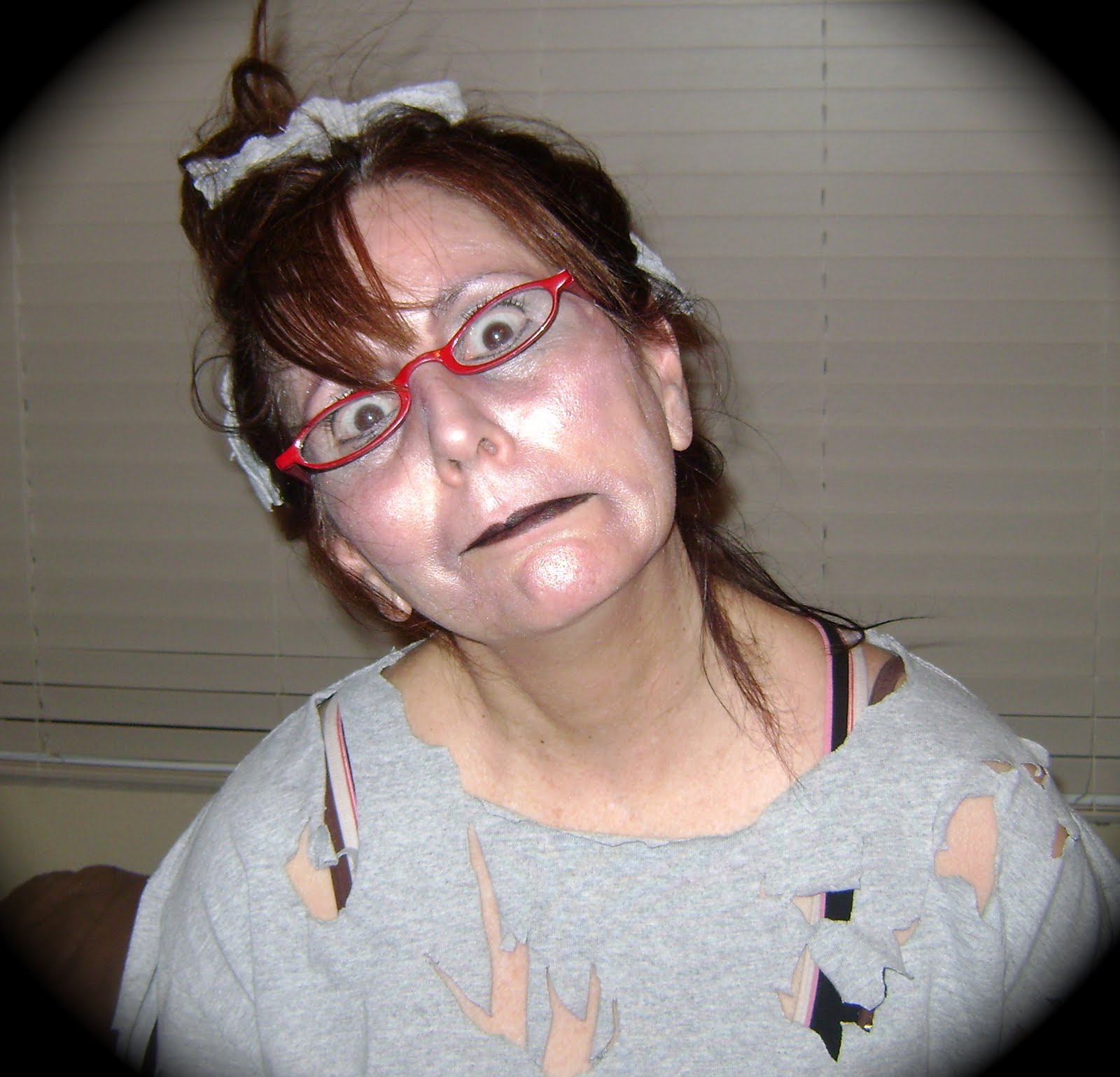 (Zombie-Loo doesn’t have G.O.G.)
Bet you can make something up, either serious, funny, or whatever. Leave your answer in a comment. I’ll tell you what the answer is later, but right now I want to talk about Balderdash.

You might be familiar with it. The game I mean. It’s a bluffing game.
The word “balderdash” is defined as: hogwash, poppycock, BS.
Fiction writers are pros at bluffing. After all, writing fiction’s our license to lie, right? Synonyms for “lie” include fiction, cock-and-bull story, whopper, fib, fabrication, and falsehood.
Before the board game came out, we used to play it with a dictionary. You can do this, too, by picking a word that no one knows the meaning of.
The original version of Balderdash listed weird words on a card with the real definitions on the other side. Here’s how you play:
The person who picked the word at play (the dasher) writes the real definition on a piece of paper.
Everyone else thinks up a definition (keep it hush-hush), writes it down, and gives it to the dasher, who then reads all the definitions out loud, including the real one. Of course, there’s always a joker who writes something hilarious that gets everyone laughing their heads off.
Once each player choses an answer, the real definition is revealed. Anyone who guesses it gets two points. If someone guesses your definition, you get a point for each person who guessed it. If nobody guesses the real definition, the dasher gets three points.
The latest version of Balderdash has some fun, new categories, which include:
“Peculiar People” – A name is given. Each player makes up something that the peculiar person was known for.
“Marvelous Movies” – You’re given the title of a movie and have to write a short summary telling what it’s about.
“Incredible Words” – There’s a whole world full of weird acronyms out there, and players can come up with some wild and convincing bluffs.
“Laughable Laws” – These are real laws on the books in one of the 50 states.
What Would You Do?

Some of my critique partners and I played a few rounds during the last half hour of our meeting on Saturday. Here’s how three of the rounds played out.
Would you like to take a stab at the real answer? And what would you have written down to try to fool us? (The answers are at the end of the three rounds.)
Round 1 – Under Peculiar People, the name on the card was “Gary Duda.” Who was Gary Duda?
The 81-year-old grandfather who invented the formula for Playdough.
Started the famous Doo-dah Parade, a spoof on the Rose Parade.
A Georgia resident who legally changed his first name to Zippity.
Inventor of the first microwave transmission tower.
Famous for his creation of Milkduds.
Discovered magnetic properties of silicon in 1954 in Palm Beach, Florida.
(Yes, one of those is the real answer!)
Round 2 – Under the category Weird Words,  the word was “fud.” What is it?
Disposable underwear.
The term for mist created when rain mixes with ash from a fire.
The layer of silt under topsoil at the bottom of a fresh water lake.
The back end of a rabbit.
A fed-up dork.
Round 3 – Another Weird Word – “zugswang.”
The fatty pad found at the apex of a camel’s hump.
Bad move in a chess game.
Using a machete to cut a new trail.
The Swahili word for “chieftain.”
Imported beer.
Okay, I think you get the gist of how it’s played.
Here are the real answers:
1.    Who is Gary Duda? Answer: A Georgia resident who legally changed his first name to Zippity.
2.     Meaning of  “fud.” Answer: The back end of a rabbit.
3.    Meaning of “zugswang.” Answer: Bad move in a chess game.
I kid you not, those are the correct answers. Too bad we didn’t have time to try the categories “Marvelous Movies” or “Laughable Laws” because those are a hoot, too. 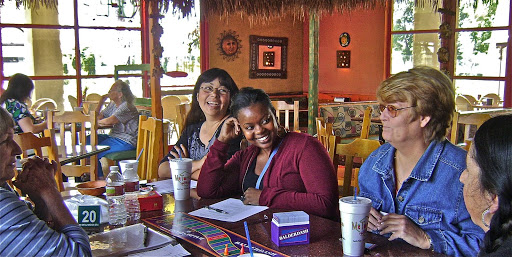 Critique members playing Balderdash from left to right:
Carol Amato, Maria Toth (Wub2Write), Regan Kelso, Kathy Sant,
Hobo Annie. (Not pictured – Leah Leonard). We meet at
restaurants. This is at Mi Tortilla in Riverside, California.
Balderdash is a gas. If you can’t afford it, you can use a dictionary or research your own acronyms to use, look up some “B” movie titles, etc.
What? All alone and nobody to play the game with?


Get Your Characters to Play!
How about inviting your beloved characters who you know so well by now (hopefully). If not, this exercise can help you get to know them better.
Pull out one of the Balderdash cards. Read the categories and pick the one that sounds the most interesting, but don’t peek at the real answer.
Now write down a response for each character in their distinct voice. Close your eyes and picture how they’d react as they hear each definition being read aloud. If it’s something funny, do they giggle or cackle?
Are they a sore loser if they don’t get any points? Is Obby Noxious pigging out on the pretzels and talking with food in his mouth? What would they act like?
Then turn the card over and read the real answer just so you don’t leave yourself and your characters hanging.
Can you think up another variation or exercise to spark your writing creativity?
Regan told us how her friends and she sometimes put an acronym on Facebook, and they’ll all leave a funny or witty comment for what it stands for.
So, you can play this on Facebook or on a blog, like I’m doing with G.O.G.
Or how about a round of tweeting? Heather Kelly and Laura Pauling started The Twitter Game with fun hashtags. If you’re a tweeter, you might want to join them for more stress-relieving, creative fun.
Don’t forget to leave a comment about what G.O.G. stands for. I’ll have the answer for G.O.G. in my next blog!
L 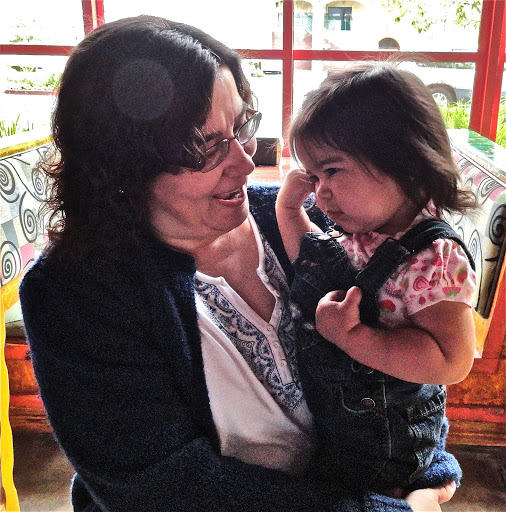 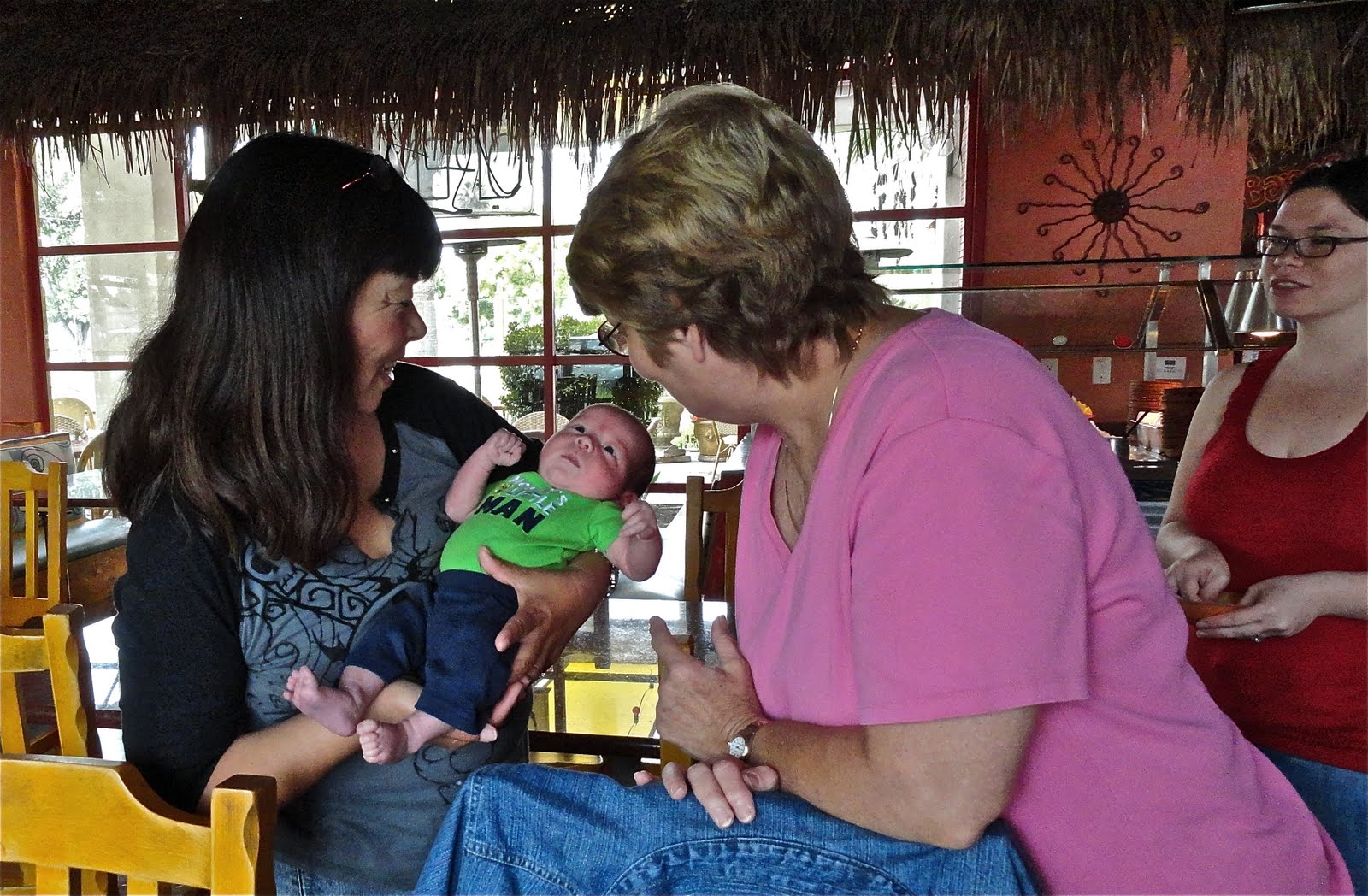 15 Responses to Got G.O.G.? Got Balderdash? Need a Fun Writing Exercise? An Ice Breaker?