Posted on January 3, 2018 by lynnkelleyauthor 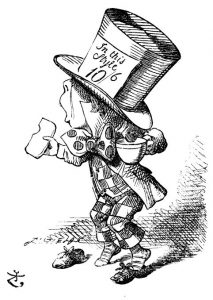 Hello readers. Part 2 of this blog series covered our first visit with the thoracic surgeon, another biopsy, and celebrating 40 years of marriage.

Monday, October 17, 2016:  Dr. G performed a mediastenoscopy by making a small incision in George’s neck, right where a tracheotomy would be done, then used a scope with a light on it to be guided to the desired lymph node/nodes.

I thought the doctor was going get a biopsy of the hilar lymph node in the lung when he did the mediastenoscopy, but I misunderstood. He wanted to biopsy a lymph node in the throat area (paratrachael region). If that came back as malignant, he would have known the spot in the lung was cancer and had spread outside the lung.

While under anesthesia for the mediastenoscopy, they also put a tube down George’s throat to look at the inside of his lung prior to the upcoming surgery. We liked Dr. G because he seemed to be thorough.

George’s throat was sore from the tube, so he got lots of sleep the next few days.

The biopsy was benign. Yay for good news! 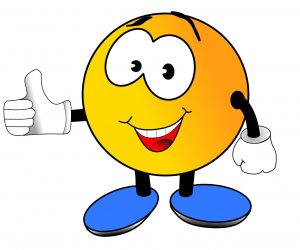 Image: Courtesy of Conmongt at Pixabay

If it had come back malignant, that would have meant George had Stage 3 lung cancer, so we were relieved to hear the cancer hadn’t spread, if it turned out it actually was cancer in his lung.

Our thoughts at the time: “Whatever it is, it will be removed and that should be the end of it.”

In the meantime, the cardiologist did an echocardiogram and cleared George for surgery. Yay! Made it over another hurdle! 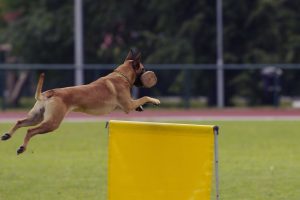 Image: Courtesy of pohjakroon at Pixabay

Woo Hoo! The Beach Boys at Our School Reunion

Saturday, October 22, 2016: George felt well enough to attend my All School Reunion, featuring The Beach Boys in concert at the old Lowell High School campus in Whittier, California. The campus is now a chiropractic college. Also, Dean Torrence of Jan and Dean was there. 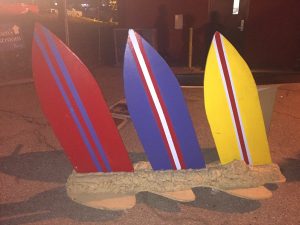 The reunion was hosted by the Class of 1966 (I believe) for their 50th reunion and somehow got The Beach Boys to come. They invited all graduating classes to join them. They went all out, had a Mexican restaurant cater the food, and even had a classic old car show. The original Batmobile was there and it looked mighty spiffy. Check out the video below. 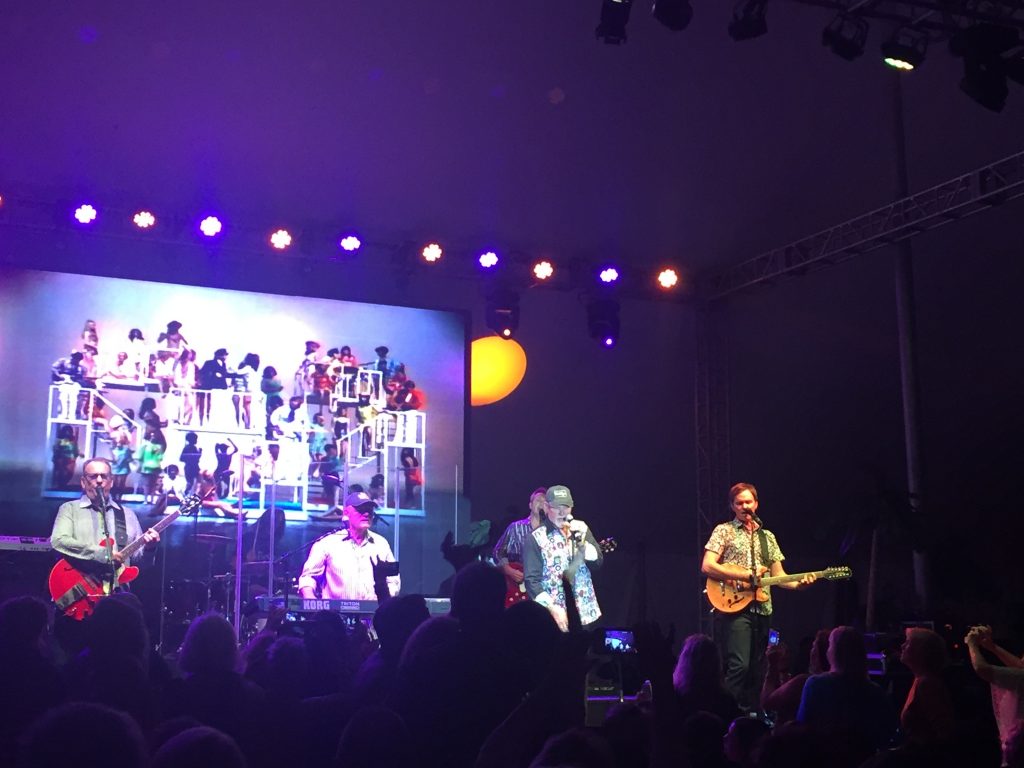 Lead singer, Mike Love, greeted us with, “Hello youngsters!” He was funny, enthusiastic, and energized. His voice sounded the same even though he’s in his 70s. The music made us feel young again and some of us rocked out to favorite tunes from our youth. 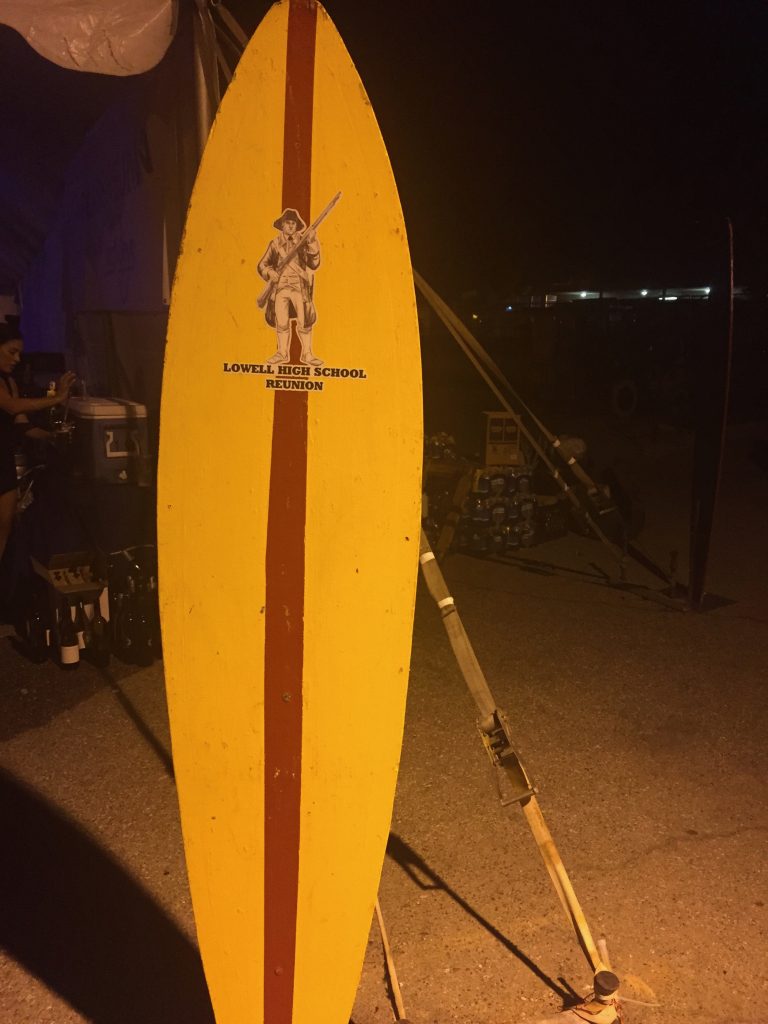 We had such a wonderful time, but George’s throat was still sore. He got a tickle in his throat when he talked, which made him cough, so he had to take it slow and easy.

After the concert ended, an In’N’Out Burger truck provided complimentary burgers and fries, George’s favorites, so that was the icing on the cake.

It was a stellar event. Such a huge blessing we were able to go to it.

We prayed George would feel better by Monday, October 26, for the scheduled surgery. Poor guy. His throat was going to be even more raw after the three- to five-hour operation, which I’ll cover in Part 4.

What are your thoughts? Are you a Beach Boys fan? Does good music lift your spirits? Do you enjoy seeing old friends?

If you’d like to receive future posts, fill in your email address in the “Subscribe by Email” window in the sidebar.

Like Loading...
This entry was posted in Friends, Health and Wellness, Nostalgia, YouTube Video and tagged Dean Torrence of Jan and Dean, Down the Rabbit Hole Part 3, Lowell High School reunion, mediastenoscopy, Mike Love, The Beach Boys. Bookmark the permalink.